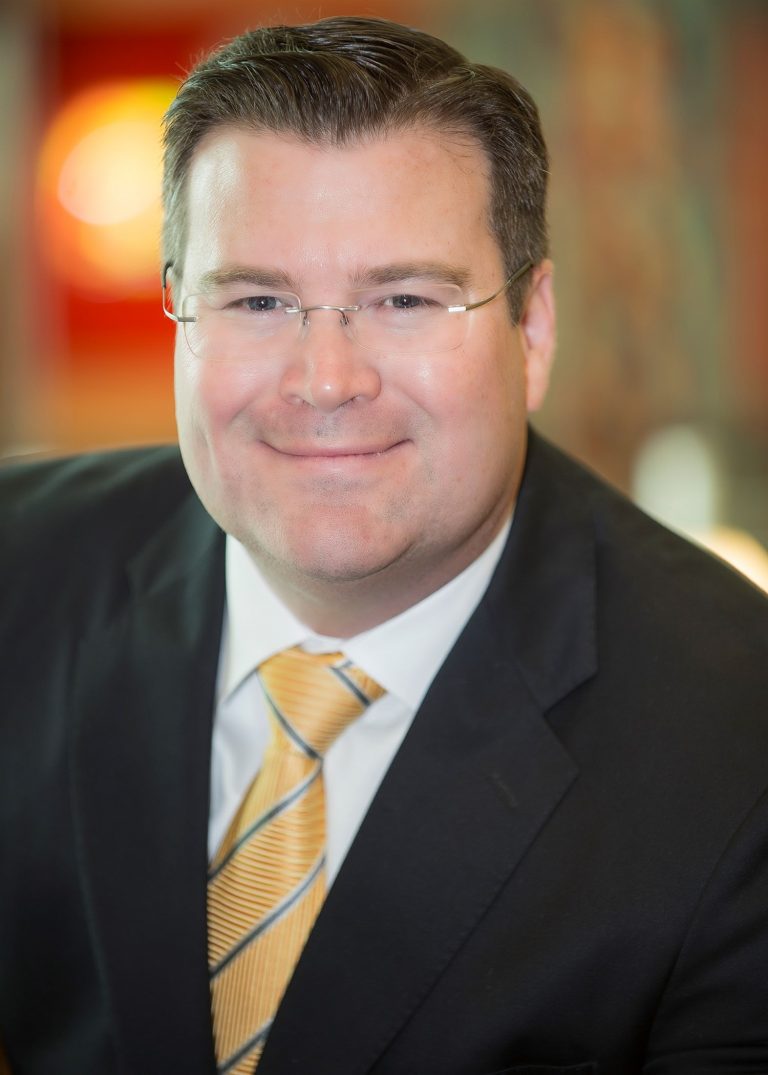 Cole Sweatt began his career in commercial real estate as an intern at Lambert, Smith & Hampton in Beverly Hills. He later worked at Colliers International in the Silicon Valley representing technology companies where he received numerous awards and distinctions.

A move to the South Placer market led him to join CB Richard Ellis where he brought a significant tenant representation background. Sweatt partnered with the Osborne Group in 2011 and has provided top-notch advice and critical thinking to each transaction he manages. He leverages his background and a passion for the trade to effectively represent landlords in leasing their projects. Cole has been featured in various publications including, Globe Street, The Sacramento Bee and The Sacramento Business Journal among others.