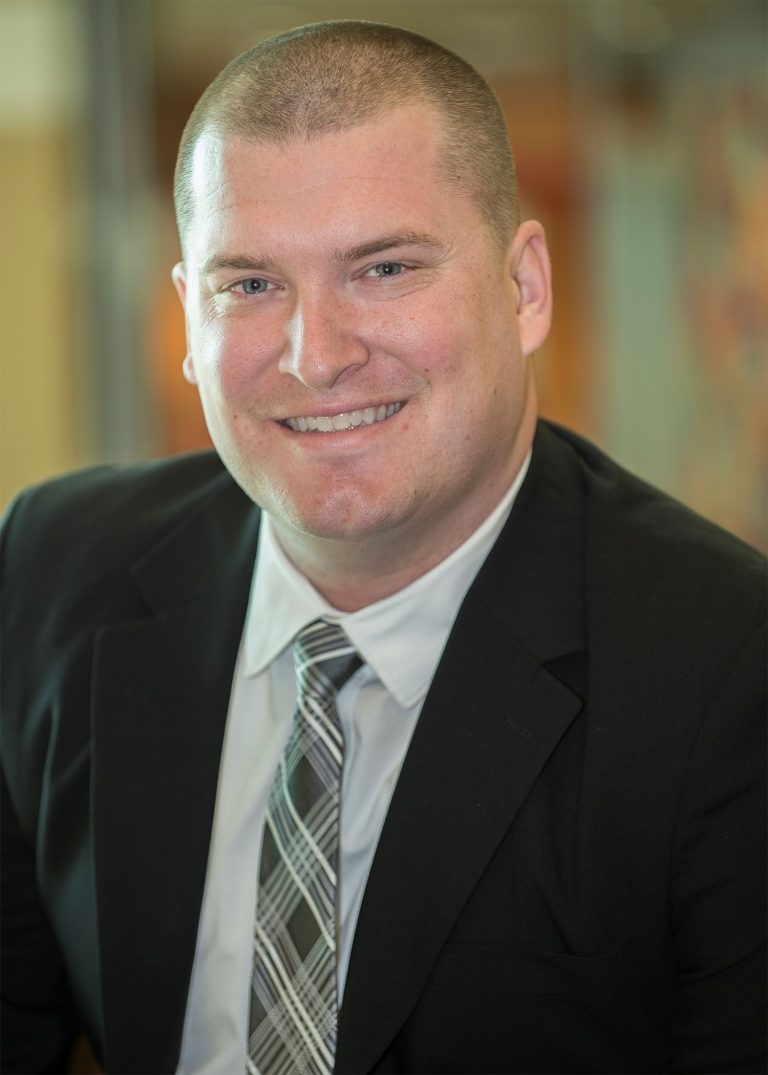 Jeff Osborne joined the Osborne Group in 2015 as an associate agent. He provided operational support to multiple agents in the office before becoming an Associate in 2016.

As an associate, he co-manages multiple listings for the team ranging from 700 SF to 94,000 SF. Osborne works side by side with some of the industry’s most successful and respected professionals. While he has only been with the team for a short period of time, he brings a strong and professional work ethic to an already booming industry.