We believe that who you buy from can be just as important as what you buy. We invite you to discover why our customers keep coming back.

Robb Osborne began his career as an Investment Counselor and Sales Manager in the Silicon Valley where he controlled asset portfolios for Fortune 500 companies world-wide. As a South Placer County native, he returned home and began working as a commercial real estate agent at TRI Commercial Real Estate. In 2005, during his first full year in the business, Osborne earned the great honor of Sacramento Association of Commercial Real Estate “Rookie of the Year” and TRI Commercial “Top Producer” award.

In 2010, Osborne accepted a position at Voit Real Estate Services as lead office agent where he grew his group to include two additional agents: Cole Sweatt, Vice President and Brandon Sessions, Vice President. The group successfully became one of the highest earning commercial real estate groups in the region. In 2015, the Osborne Group moved operations back to TRI Commercial Real Estate as part of a collaborative effort to launch new branding initiatives.

Osborne’s lengthy credentials and enthusiasm for regional success compliments the skillset of the other professionals on his group. In 2019 the Osborne Group had 24 sale transactions and 62 lease transactions, valued at over 53 million of transactions / 328,000 sf of real estate. Robb is proud to be a member of the Sacramento Association of Commercial Real Estate and a “Top Five Broker of the Year” nominee from 2011 – 2017. 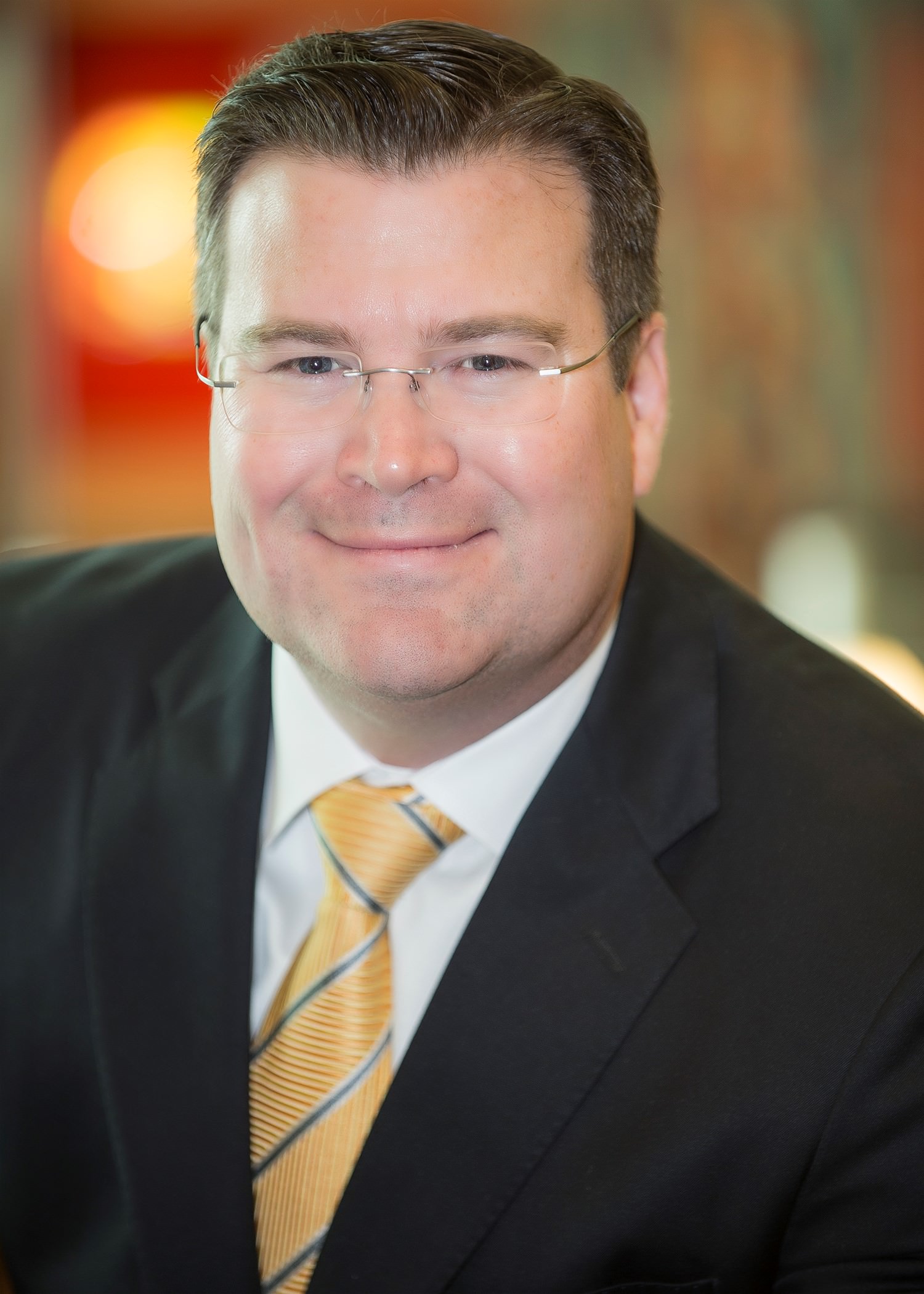 Cole Sweatt began his career in commercial real estate as an intern at Lambert, Smith & Hampton in Beverly Hills. He later worked at Colliers International in the Silicon Valley representing technology companies where he received numerous awards and distinctions. END_OF_DOCUMENT_TOKEN_TO_BE_REPLACED 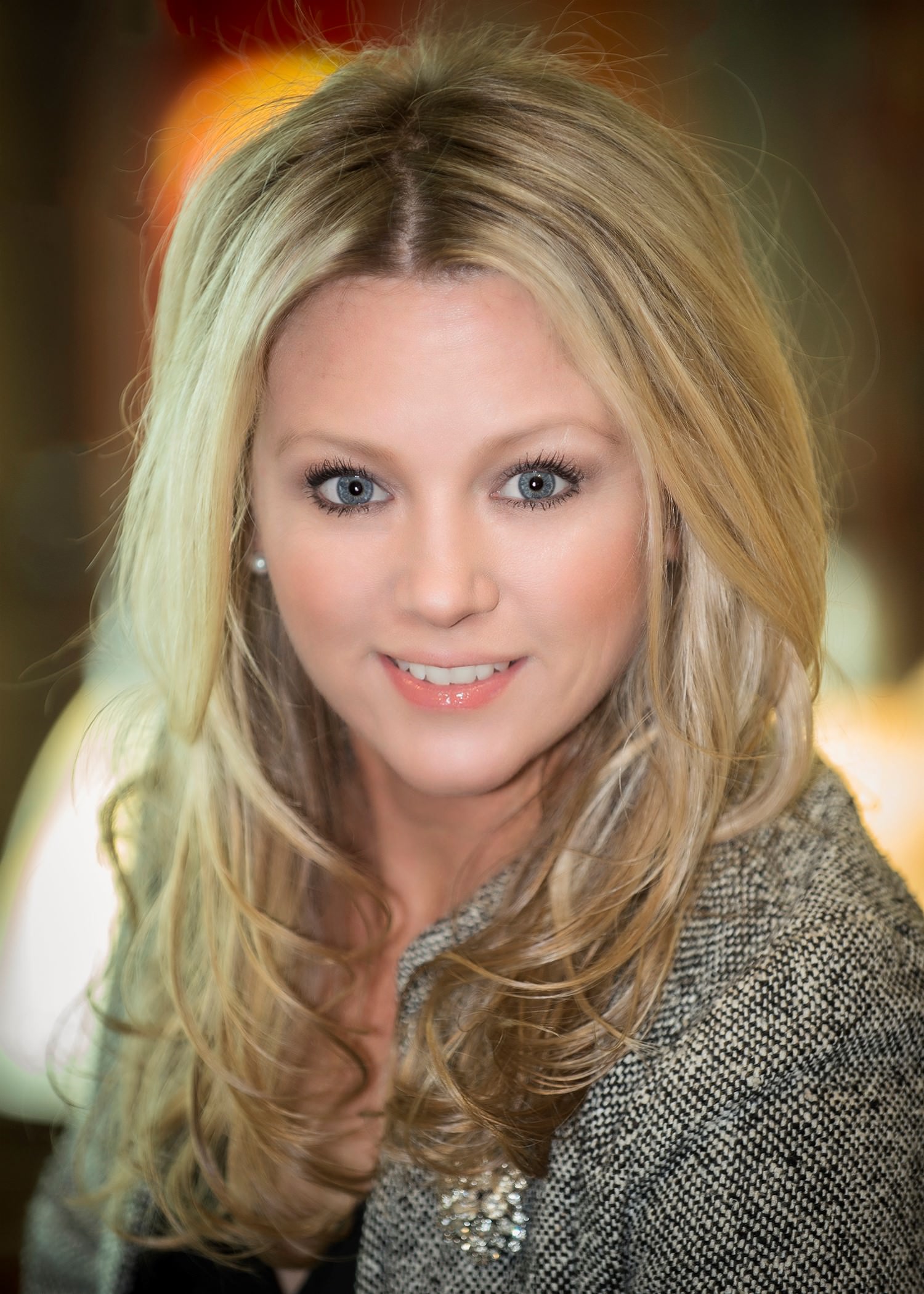 Sarah Sanders has over 15 years in marketing and advertising experience.  She joined Robb Osborne in 2005 working as a Marketing Specialist. She project manages the day-to-day operations of the team to offer clients a seamless experience and enhance overall business. END_OF_DOCUMENT_TOKEN_TO_BE_REPLACED 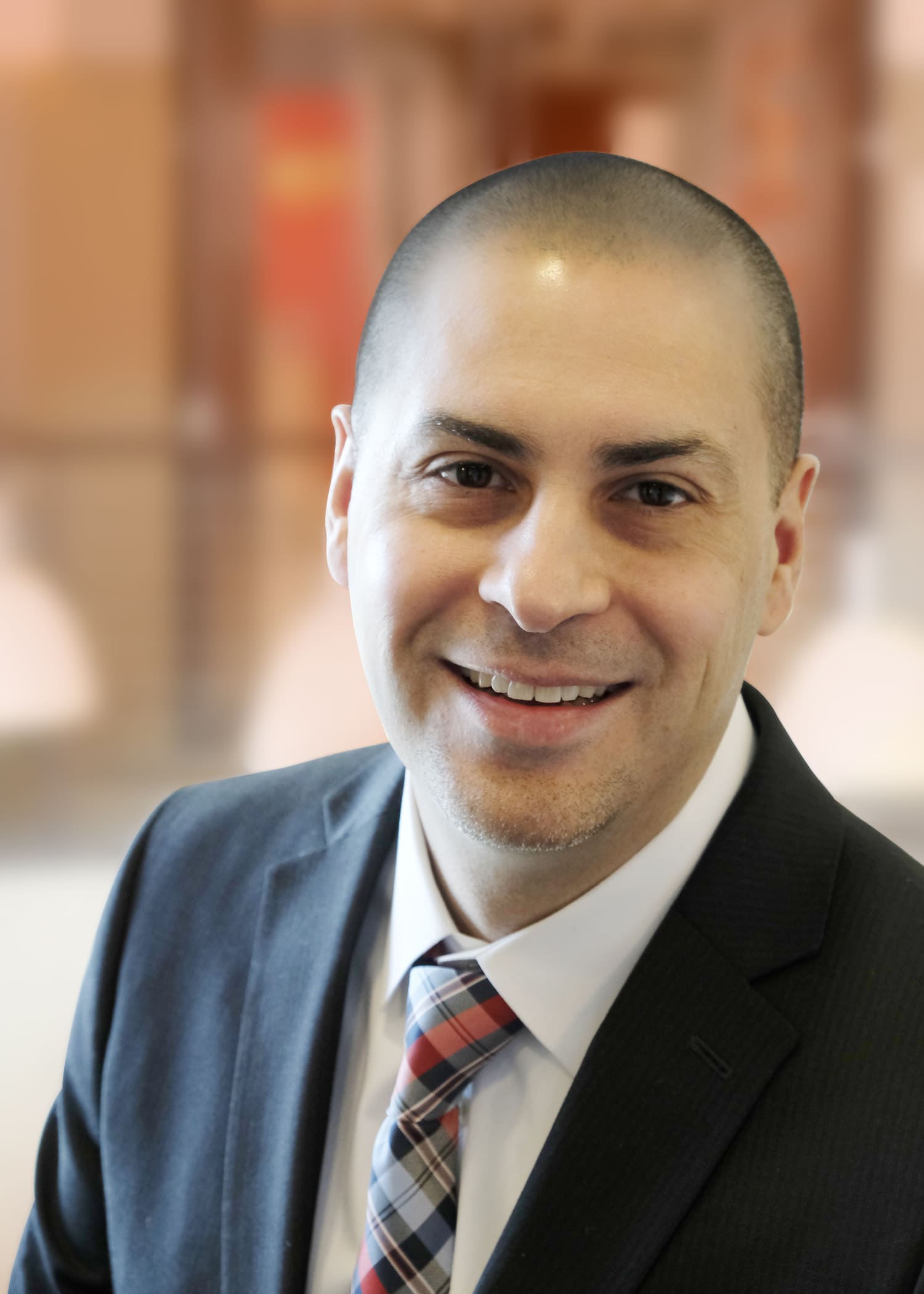 Paul Ortiz has over 20 years experience in the Marketing and Advertising fields, providing the Osborne Group with direct support for all marketing initiatives in the Northern California region.
END_OF_DOCUMENT_TOKEN_TO_BE_REPLACED

Kannon Kuhn graduated from Chapman University in 2018, where he studied Business Administration and was the captain of the Men’s soccer team. Kannon went on to work for a retail brokerage team at CBRE, after serving multiple internships with the company throughout college.
END_OF_DOCUMENT_TOKEN_TO_BE_REPLACED