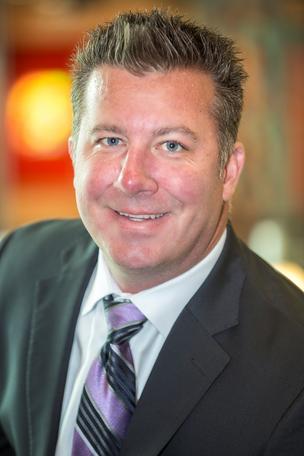 The Osborne Group, led by Robb Osborne, has moved over from TRI’s regional office to Roseville-based Gallelli, the group announced last week.

“We think it’s a good fit,” Osborne said, adding that he and Gallelli partner and CEO Gary Gallelli began talking about joining forces six years ago, after they’d worked together at Voit Real Estate Services’ local office before the firm departed the market.

Gallelli said he and his brother, Jason Gallelli, had also long hoped to grow their firm’s capabilities beyond just retail brokerage and investment sales.  After Jason Gallelli died last summer, Osborne said, the talks between the firm and his group got more serious.

Osborne said he had nothing negative to say about his time at TRI Commercial, and he felt there will be a good relationship with former colleagues there going forward.

In a statement from TRI Commercial’s management team, the brokerage wished The Osborne Group the best in the future.

“The Osborne Group is a valued team in the Sacramento Region that continues to be 100% engaged in the office/medical market,” TRI Commercial said in the statement sent Monday.

Gary Gallelli said the brokers working under his brother, the region’s top retail specialist, have kept the momentum going since he died. With an office team now on board, he said, he’ll be looking to bring on brokers specializing in industrial, land and other commercial real estate sectors.

“Certainly, we’re looking to extend all arms,” he said.

Sessions said he sees a transition time coming for the office sector, with many firms rethinking how much space they’ll need as many employees will work from home more permanently.

“Overall, our region, at least south Placer County where we do most of our work, will do pretty well because we didn’t have a lot of new construction,” he said.